The UK government has announced important changes to language testing for visa applications, reducing the number of tests accepted for visa purposes and bringing in new requirements for the way the tests will be administered.

IELTS the worldТs most popular test of English for higher education and global migration  has been approved for all UK visas that require applicants to provide proof of their level of English. This continues the important role which IELTS has long played in language testing for immigration in the UK and other countries, including Australia, Canada and New Zealand.

Under the new arrangements, IELTS tests for UK visa applications will be offered throughout the year in more than 100 key locations throughout the world, and a new test  IELTS Life Skills Ц will be introduced for people who need to prove their speaking and listening skills at level A1 or B1 of the Common European Framework of Reference (CEFR).

IELTS tests for visa purposes can only be taken at authorised centres and the centre must follow procedures specified by the UK government. When a test is booked, the customer must specify what the test is for and ensure that the centre is authorised to run tests for this purpose.
IELTS tests for UK Visas and Immigration are managed by the IELTS SELT Consortium, which comprises British Council, IDP: IELTS Australia and Cambridge English Language Assessment.

Those who are applying for a Tier 4 student visa to a Highly Trusted Sponsor (HTS) to study for a bachelor or postgraduate degree are required to meet the English language level set by the institution. All British universities and colleges accept IELTS results. This means students can apply with an IELTS result from any of the 1,000 IELTS test locations worldwide unless their institution has additional requirements. See www.ieltsessentials.com for a list of test locations.

The Tier 4 student visa rules, current at the time of writing, detail the specific arrangements for those applying to study with Highly Trusted Sponsors, which are listed at this link: https://www.gov.uk/government/publications/register-of-licensed-sponsors-students

IELTS, which is jointly owned by the British Council, IDP: IELTS Australia and Cambridge English Language Assessment, has played a key role in language testing for immigration purposes throughout its 25 year history and is recognised by more than 9,000 organisations around the world including universities and employers in many countries, as well as by professional bodies, immigration authorities and other government agencies. More than 2.5 million IELTS tests were taken in 2014 in more than 140 countries.

Cheating of any kind will not be tolerated.

Do not risk losing an IELTS result.

You could be banned for two years. 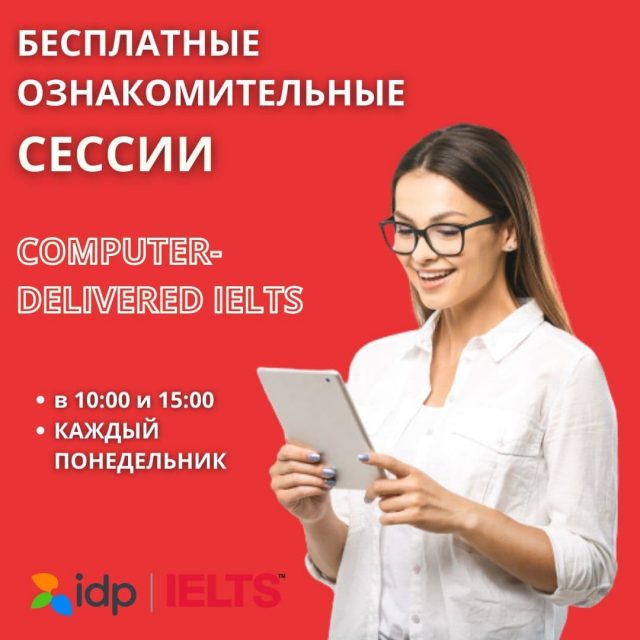